Working with the molecule

Molecule works great for most of things until you need to test out docker functionality (i.e. with docker_container).

In the beginning I thought that it would be easy, just share /var/run/docker.sock to the container and voila, right? Not so fast, turns out that molecule mounts run folder with tmpfs through which removes the volume binding (see this 2 year old bug )

I’ve found several solutions which can work around this issue:

You can pass an environmental variable DOCKER_HOST when launching a molecule which will instruct it not to use a predefined socket, but to use the setting container in the variable.

So it’s possible to set it to ssh://remote.machine.com, and molecule will connect through ssh to the remote machine and use that machine docker instance.

This solution mostly works (although not for dind), but I need to be able to work in offline mode (commuting on the train), so I kept digging.

Since we are unable to mount docker.sock inside /var/run let’s mount it elsewhere.

As you can see, in molecule.yaml we are sharing our socket connection inside the /tmp folder, but now we need to tell the ansible executor inside container to use a new path.

There are several solutions:

This solution works, but I am still not too enthusiast about it, because when we create a container through a shared link, it’s created on your local machine, and by default, when you do a molecule destroy, it will leave a hanging docker container. Also, there is a possibility of a conflict between ports.

That’s why I began to search for another solution, the real dind which would give me the isolation I want.

If we are talking about DIND, there is already an official container on Docker Hub . So all we need to do, in theory, is to mount the docker container on the same network as the molecule’s one in order for it to have a connectivity, and then we should have our desired level of the connectivity.

And spin the docker container

Couple of explanations about tags:

Once preparations are in place, we can alter our molecule configuration to following:

I am using a DOCKER_HOST as a env: element because at the moment I am using an installed version of molecule on my laptop, and it won’t work if I were to put it as a global environment variable on my machine (molecule will try to spin a docker container using that parameter and it would fail because dind is not a resolvable address if you are not inside a container) This solution has one weakness though: in theory it wont work very well in CI/CD because of that DOCKER_HOST setting, however it can be fixed by using a env variable instead of tcp://dind:2375 and setting it to be the same as the service name.

Buy me a coffee 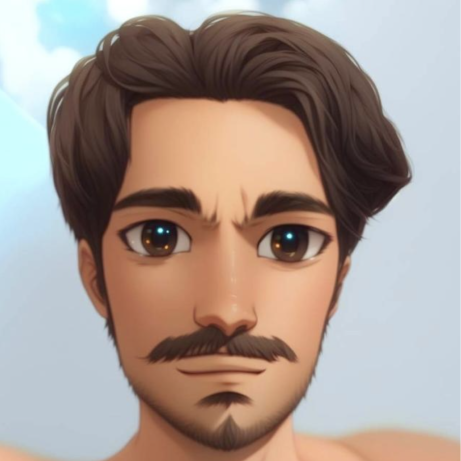